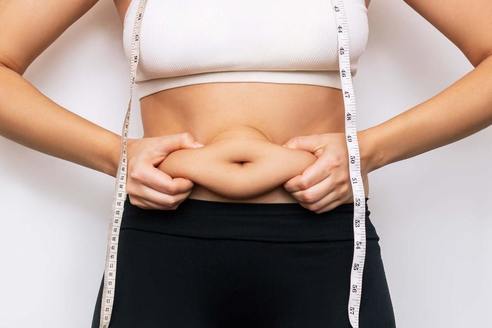 Due to the increasing problem of obesity in the world, various obesity surgeries have been performed for about half a century. Surgical intervention may be required in appropriate indications that do not respond to the treatment and diet methods given to the patient as a result of the examinations.

The most common types of surgeries performed worldwide are laparoscopic gastric bypass and sleeve gastrectomy (tube stomach) surgeries. Today, laparoscopic surgery is being applied with increasing success and success all over the world and in our country.

Conditions under which bariatric surgery cannot be performed: 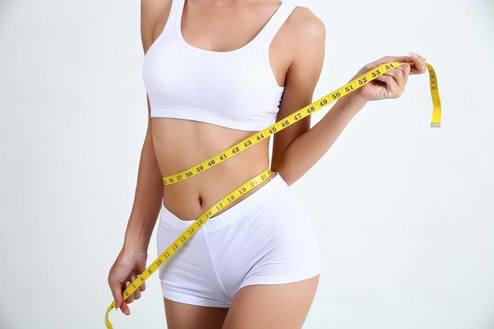 Sleeve gastrectomy is an operation performed on the basis of removing a large part of the stomach, including the region where the hunger hormone is secreted. The part to be removed from the stomach changes according to the size of the stomach. The hunger hormone called Ghrelin is secreted from the part of the stomach called the fundus, which is mostly removed. This surgery does not contain any components related to the intestines, in this respect, it is the most natural and most physiological surgery. After this surgery, the stomach is filled with a small amount of food and satiety is felt. Since the hunger hormone region is mostly removed, there is less feeling of hunger and a natural slimming process is experienced by going through the physiological way of food. 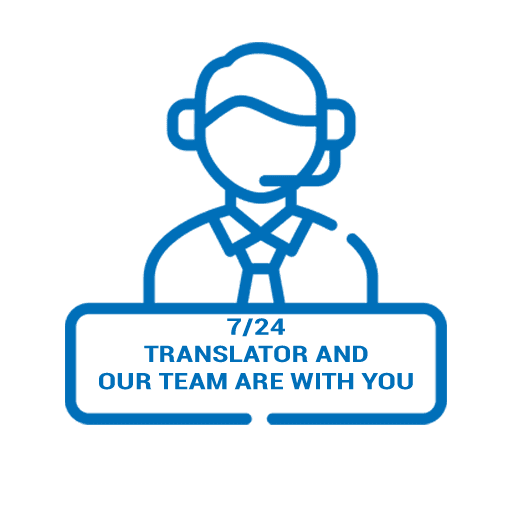 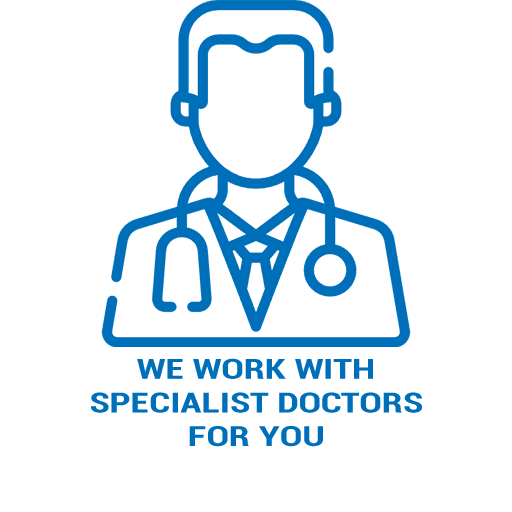 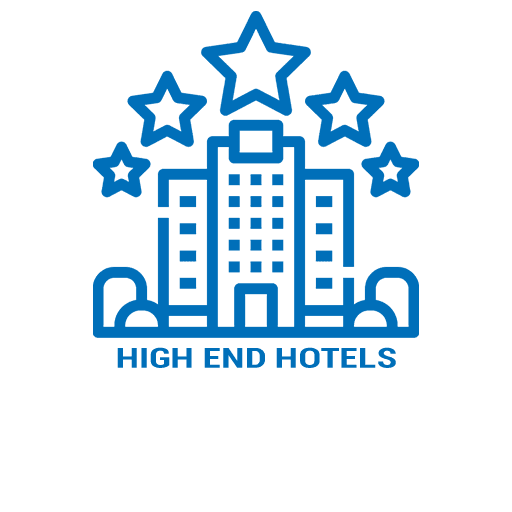 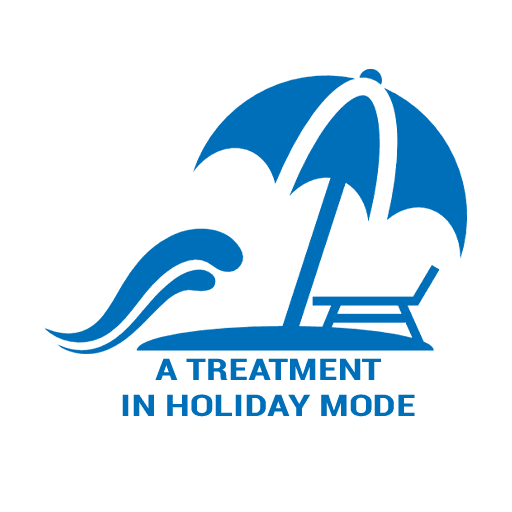 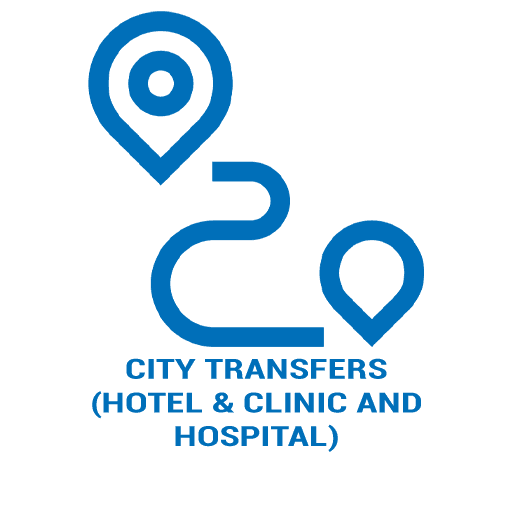